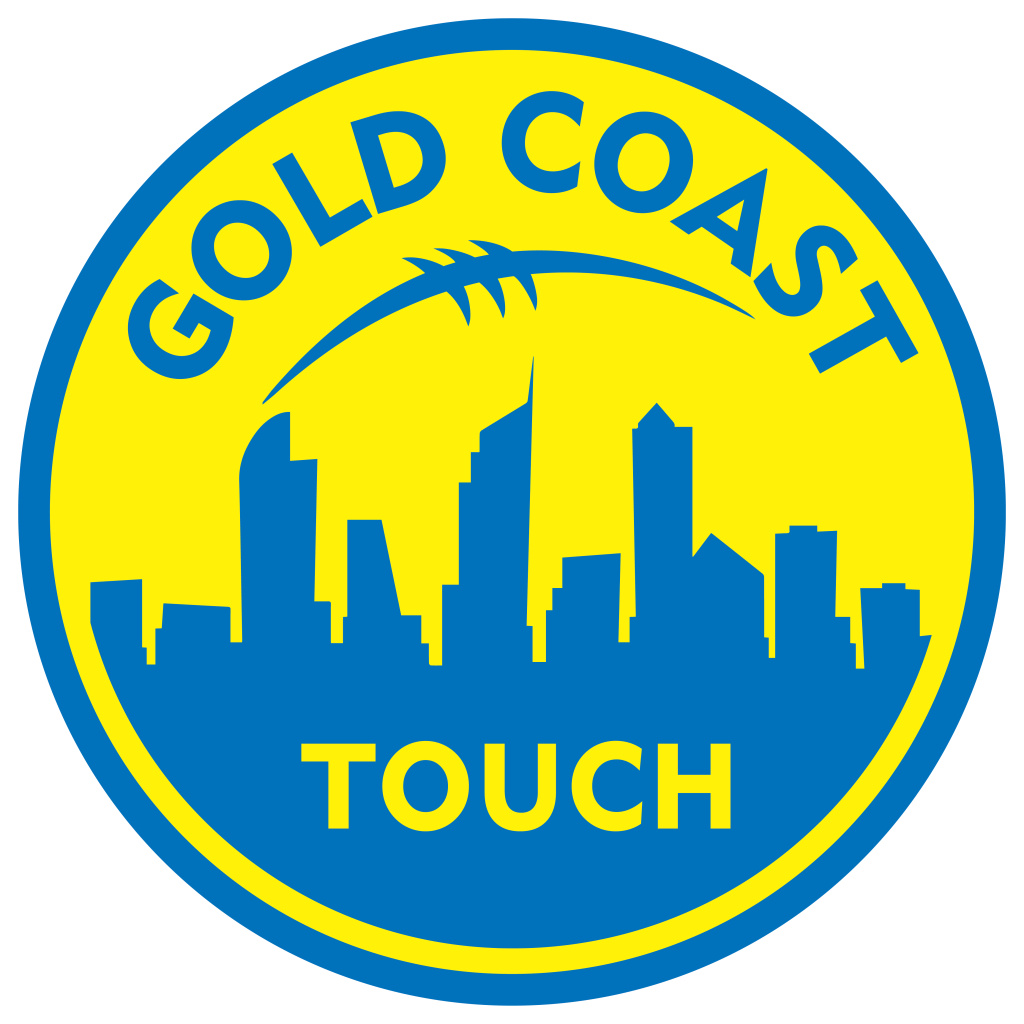 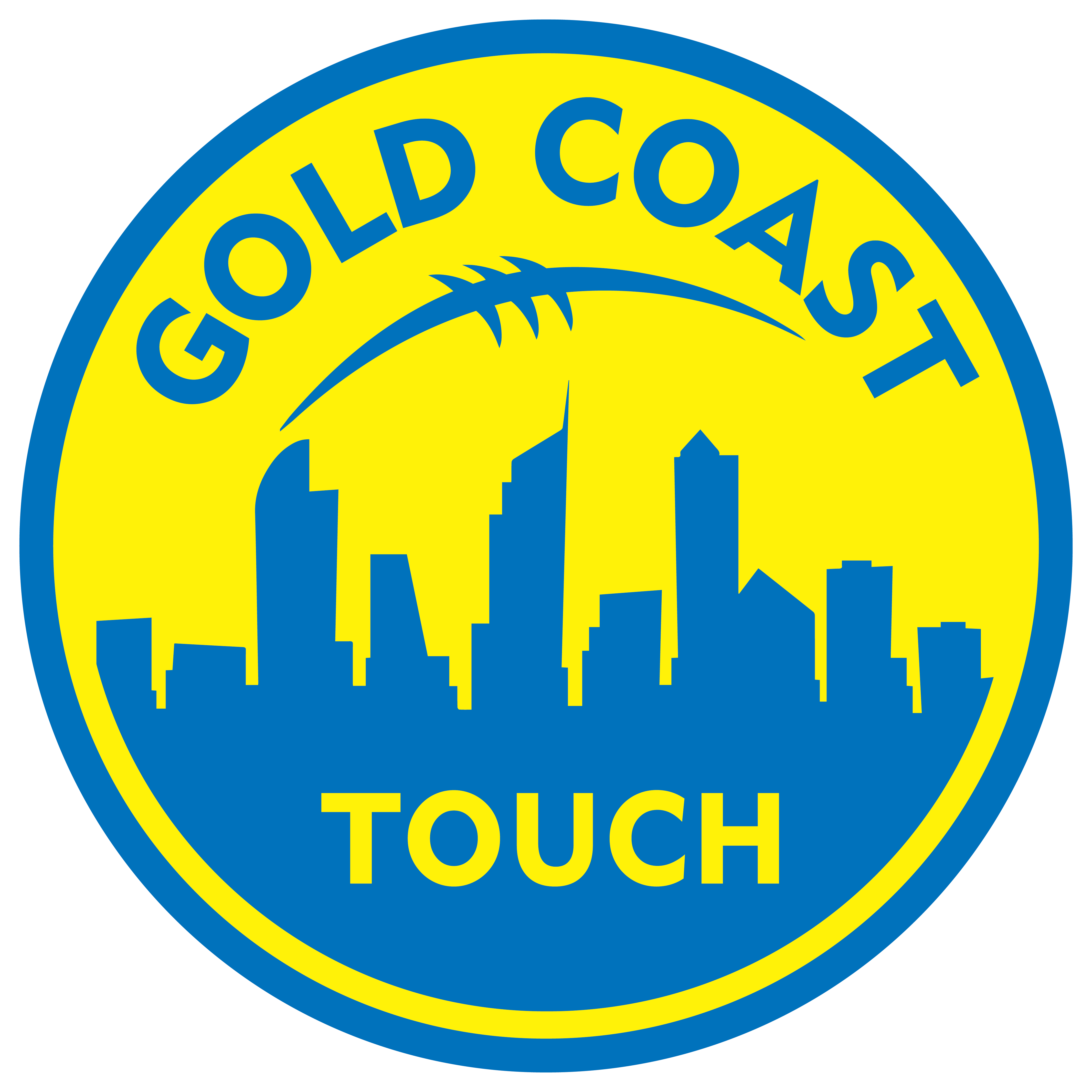 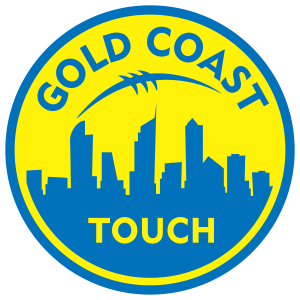 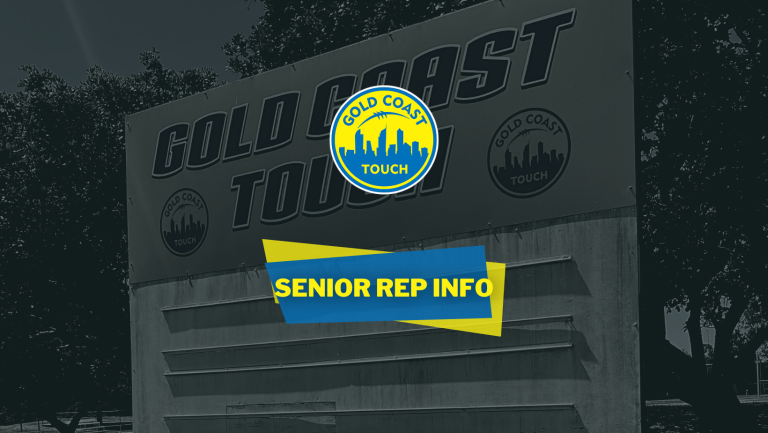 Gold Coast Touch has a strong history in representative touch at all levels. Our senior representative program is for players transitioning from our Junior Rep program around 14 years of age all the way up to masters players aged 60 and over.

The centrepiece of the senior representative season is the QLD State Cup held on the Gold Coast the last weekend in November. GCTA host the Pan Pacific Masters games which is a popular event for local, interstate and international teams.